Available in over 230 Territories 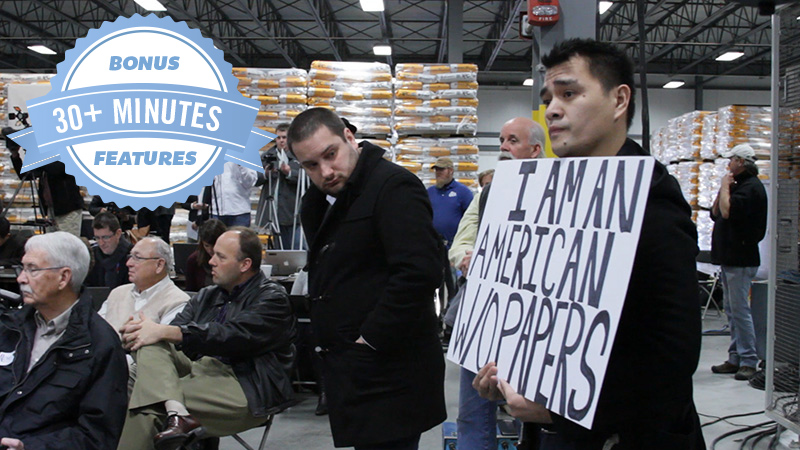 This deluxe package contains:
- The full-length feature film
- Hear more from Jose Antonio Vargas about his journey making the film and watch exclusive video from his Senate testimony 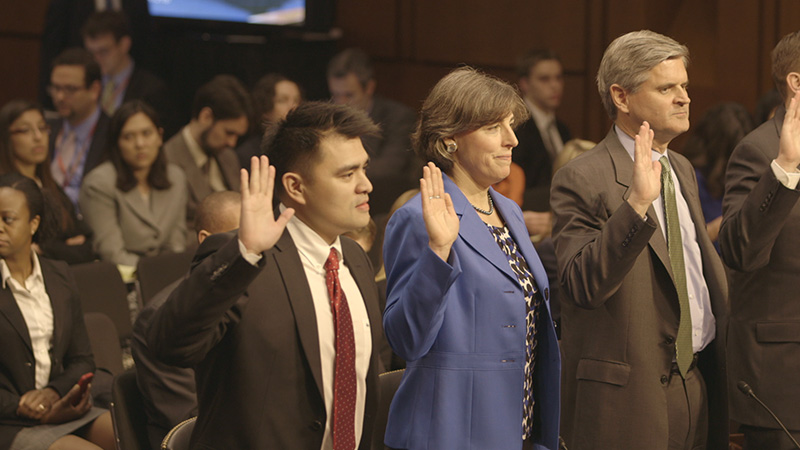 In 2011, Pulitzer Prize-winning journalist Jose Antonio Vargas outed himself as an undocumented immigrant in the New York Times Magazine. Documented chronicles his journey to America from the Philippines as a child; his public struggle as an immigration reform activist/provocateur; and his journey inward as he reconnects with his mother, whom he hasn't seen in 20 years. A broken immigration system leads to broken families and broken lives. 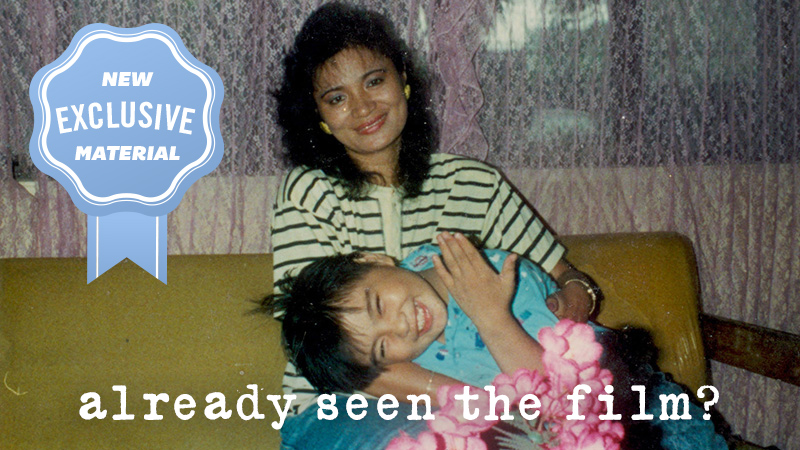 Jose Antonio Vargas gives exclusive insight into his experience making such a personal film and takes you behind the scenes as he testifies in front of the Senate.

Enter the code from your DVD package below to unlock your free bonus material.